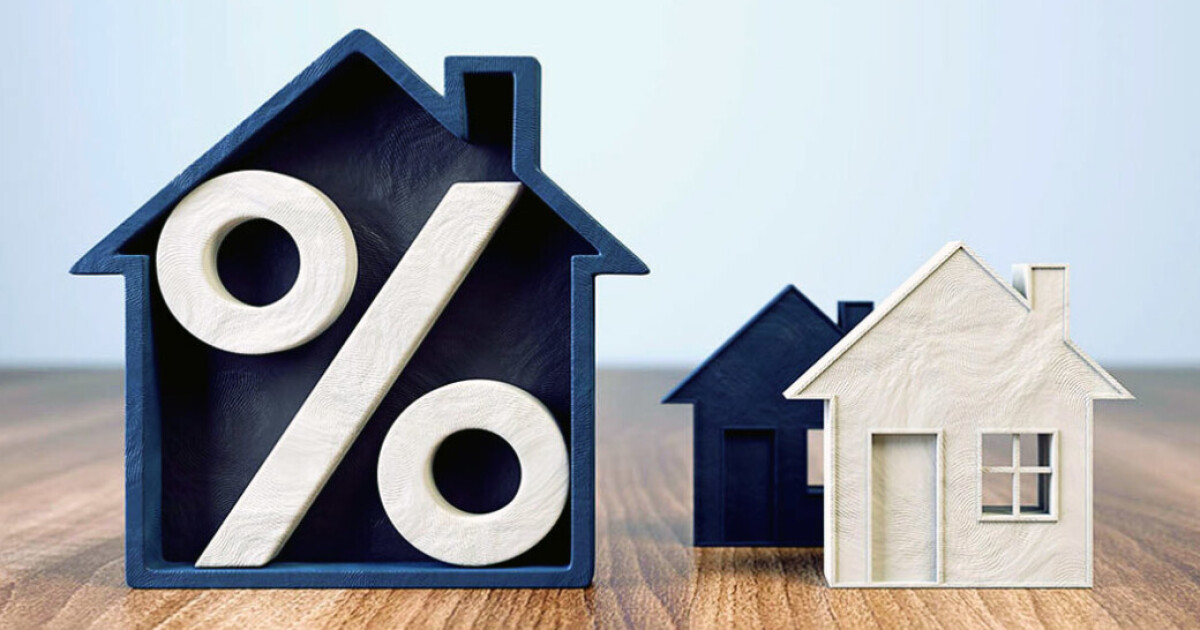 The state program “Affordable 7% Mortgage” was launched on March 1, 2021. In its first month, it had already seen some 212 applications and 59 issued loans. The number of applications and approvals is growing fast:

The project is currently supported by 9 banks, but the Entrepreneurship Development Fund, which coordinates the program, promises that the list will be expanded. According to the Ministry of Finance of Ukraine, they expect up to 5000 families to take part in the "Affordable 7% Mortgage" by the end of 2021.

The program is expected to continue in the future. The Ministry of Finance is planning three-year budgeting of the program and is setting aside funds for extending the initiative. At the same time, the Ministry emphasized that everyone who received a loan in 2021-2022 can be sure that the state will fulfill its obligations until they fully repay their loans.

“The program is designed for people with what is considered an average income for Ukraine. It provides for the purchase of housing on credit with partial compensation of interest by the state. We have simplified all the formalities as much as possible, and now anyone who meets the mortgage conditions of the bank can get the loan. Mainly, it's all about the solvency of the client”, said Sergey Marchenko, Minister of Finance of Ukraine, in one of his comments to the media.

The planned portfolio of mortgage loans under the program “Affordable 7% Mortgage” in 2021 is UAH 5 billion. The maximum mortgage amount is 2 million UAH, and the maximum value of the purchased property should not exceed UAH 2,5 million. At the same time, if we take into account that the Ministry of Finance talks about the potential 5000 recipients, we can assume that on average the state plans to support applications with the property cost not exceeding UAH 1 million.

It is important that both apartments and detached houses (together with a land plot) on the primary and secondary markets are available to program participants. However, there is a fundamental restriction that all real estate must be commissioned no earlier than 2018.

You can buy apartments and houses based on the calculation of 50 m2 for one person or a family of two, as well as an additional 20 m2 for each additional family member. In this case, it is allowed that the total area exceeded the normative one by 20%. In this case, the borrower pays the excess under the bank's general conditions. It is also necessary that the developer that the borrower is planning to buy property from is accredited by the bank issuing the loan.

The program is available to all Ukrainian citizens under the age of 70, whose maximum income (by the borrower and their family) does not exceed 10 times the average monthly salary in the relevant region of Ukraine. Additionally, a decree of the Cabinet of Ministers of Ukraine No.103 of February 15, 2021 “On Amendments to the Order of Lowering the Cost of Mortgage Loans” is already in effect meaning that the following items are now excluded from the requirements you need to meet to take part in “Affordable 7% Mortgage” program:

- being on the housing registry;

- being a young family;
- having a status of an internally displaced person:
- being employed in a scientific or pedagogical field;
- being a medic;
- being a public sector employee

This means the program is open to the maximum number of solvent Ukrainians. On top of that, the program does not set the minimum income threshold and it is discussed with the bank in each individual case. Based on the outcome of such discussion, the initial payment is defined: the program only sets the minimum rate of 15%, but the banks sometimes increase it.

The maximum term of the mortgage is 20 years. The highest possible loan provision and servicing fee is 0.5% of the loan amount and an additional 0.5% per annum for the Fund's guarantee if used. At the same time, there are other payments, such as insurance, which increase the monthly cost of the loan.

Another state initiative that is intended to supplement the “Affordable 7% Mortgage” is providing apartments for lease at a 5% rate. This has been made official on April 13, 2021, when Verkhovna Rada of Ukraine adopted in the first reading draft law No. 5308 on amendments to the Law of Ukraine “On the State Budget of Ukraine for 2021” regarding the introduction of financial and credit mechanisms to provide citizens of Ukraine with housing.

Currently, the explanatory note to the draft law states that, according to preliminary estimates, in the short term the proposed program will allow to provide about 8 thousand mortgage loans for the purchase of housing and purchase 12 thousand apartments for subsequent financial leasing. However, it is important to take into account that the explanatory note does not specify who exactly will be able to benefit from leasing, but only mentions people on the housing waiting list, internally displaced persons, as well as law enforcement officers.

Banks that participate in the affordable mortgage program lend not only to buyers but also to developers who build new residential complexes. This means they are tried and tested not only by the state but also by the market and that major financial institutions working with real estate now have properties affordable to many Ukrainians.

QuattrGroup closely monitors the market and welcomes the fact that the mortgage rate is going down opening up better deals for property buyers. We hope that the government will appreciate the results of the program and be able to extend it beyond the currently announced three-year period. 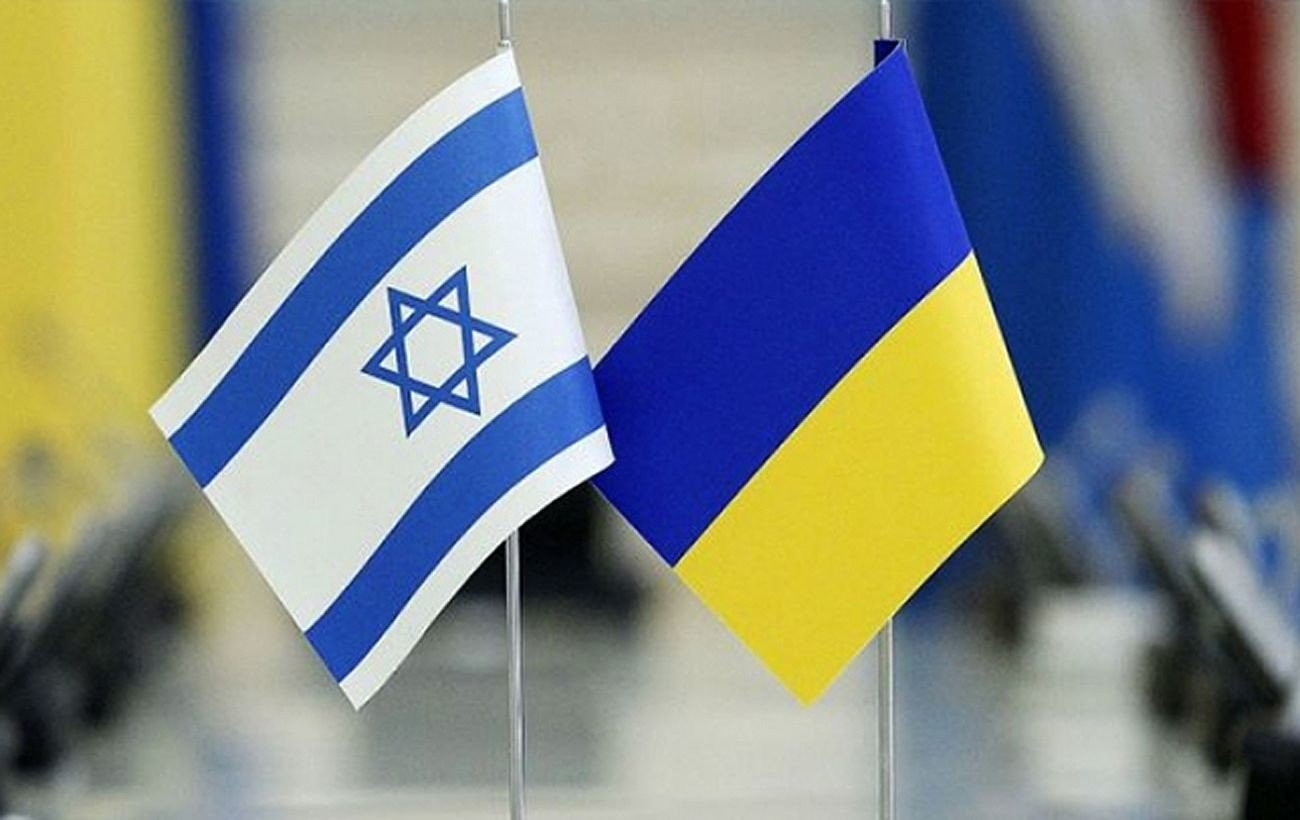 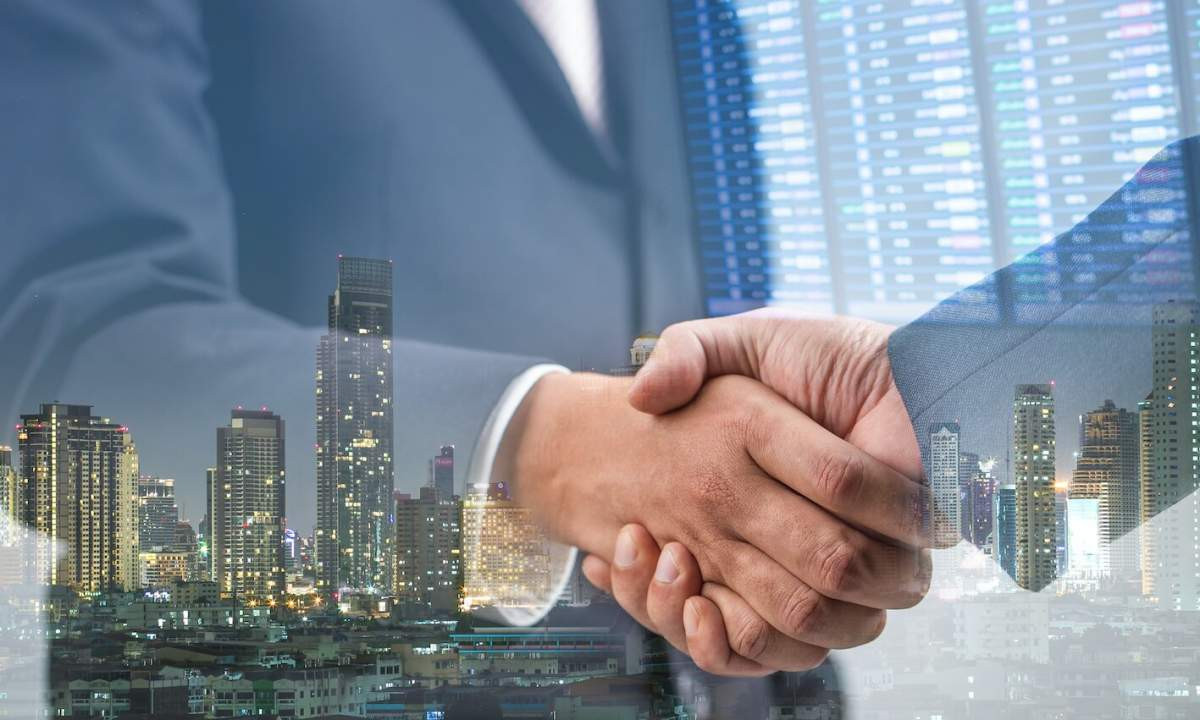 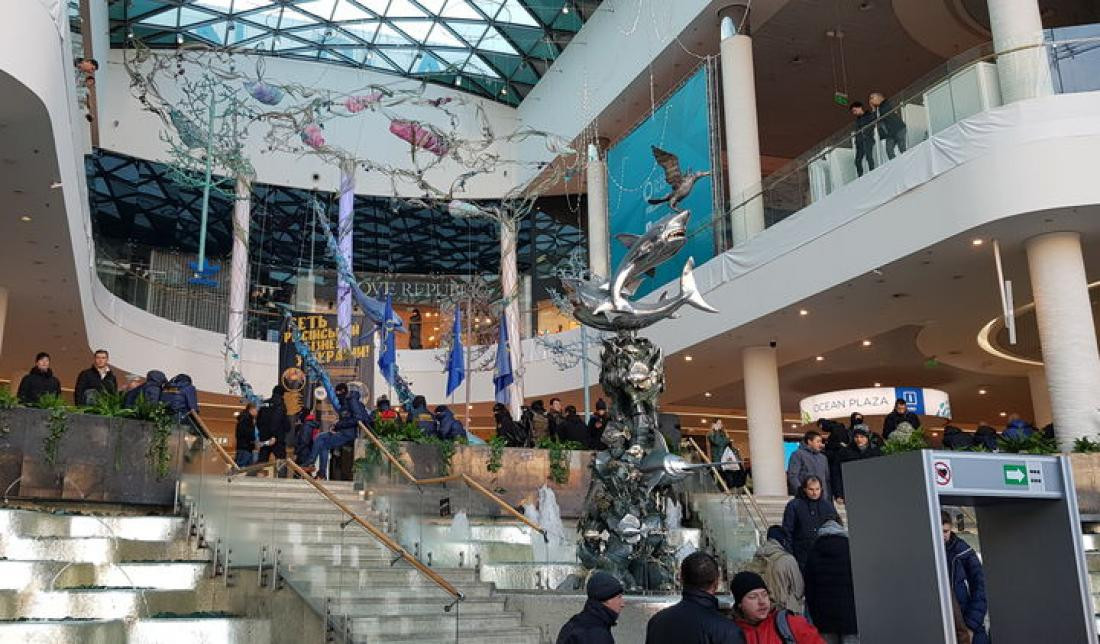 Due to weekend quarantine on weekdays in shopping centers hype

Please fill out the form and we will contact you shortly.

Thanks for contacting
Our managers will contact you shortly.
Go to objects